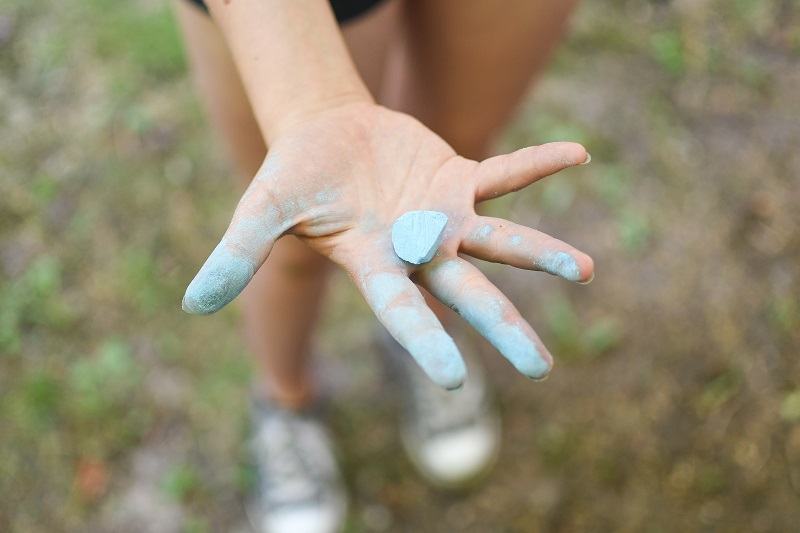 Sidewalk Chalk Messages – Use them to Inspire Others

For a while, painted rocks were trending all over the internet and the country. The idea of painted rocks was to paint rocks with pretty colors and then paint a message on those rocks. These messages could be motivating, inspiring, or just random compliments. Once finished, the rocks would be placed in random spots outside for random people to find. But it’s time to take it to the next level and give these kind words to more than just one person at a time. Leave sidewalk chalk messages that are just as motivating, inspiring and kind as painted rocks once were. 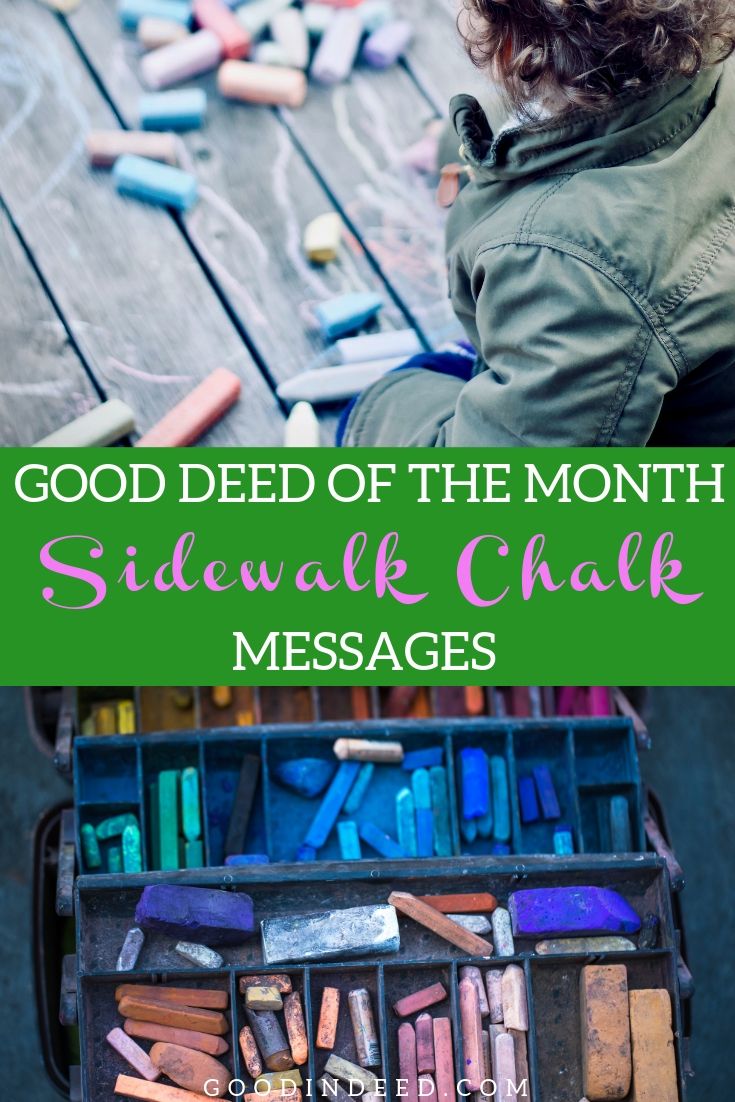 Get washable chalk and use it to leave the best sidewalk chalk messages that are filled with kind words around your neighborhood.

Sidewalk Chalk Messages | Why Use Chalk?

Chalk can be used in very artistic ways but more importantly, it can be washed away. While the goal may be to be kind and to motivate others, the sidewalk is public property. If for any reason someone doesn’t appreciate the words, using sidewalk chalk makes it so it can easily be washed away. But more importantly, sidewalk chalk can be used in your neighborhood and anyone who crosses over it will see your kind words. Unlike painted rocks where someone will pick up the rock and keep it, using sidewalk chalk means your message will be seen by multiple people. In fact, you could be making a bigger difference this way.

Sidewalk Chalk Messages | Where to Leave the Messages 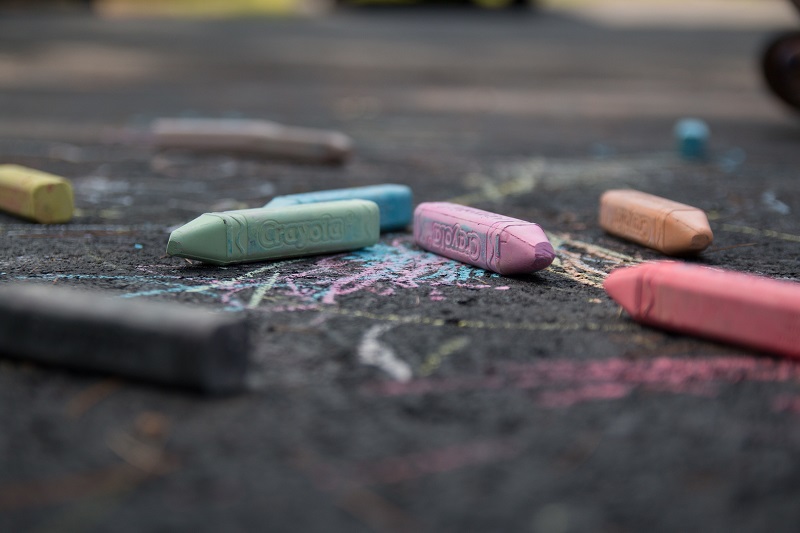 There are so many different messages you can leave for others to see. The goal is to motivate, inspire, and compliment the strangers who see them as they walk, run, jog, ride bikes, however they get around. Leave messages like inspiring quotes, or random compliments like, “Your smile is beautiful, smile more.” or something along those lines. You can also use any sort of quotes you like that can help someone get through a tough day. The point is that you can never know what every stranger is dealing with in their life. But once they walk over your message, stop and read it, it could be giving them the sign that they are not alone in whatever they are dealing with. In fact, these messages could tell people that even though they feel alone, they aren’t, they have their community behind them.

Posted in: Do Good In DeedGood Deed of the MonthGood Deeds to Support